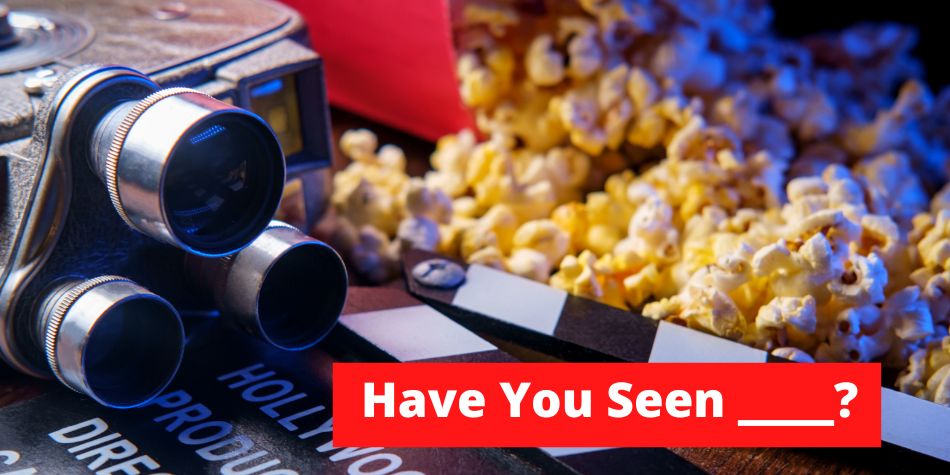 Have you seen the movie “Jerry and Marge Go Large?” It was released on Paramount Plus in June 2022. I only learned about it last week. The film is based on the true story of a math genius who discovered how to win millions of dollars in a state lottery game. Games of chance are often dependent totally on luck. You purchase a lottery ticket in the hopes that your lucky number gets picked. In this case, the state implemented a rule that paid out profits when the game’s prize became too large, rather than allowing it to increase indefinitely. It took a significant investment and effort to shift the scales in their favor. They personally profited about $8 million dollars before the game was shut down. Friends and family joined in and made a lot of money.

If you are like me, you have been pitched many different business opportunities. You may have signed up for a few of them. I have wasted time and money on many of these business ideas. I have also wasted a lot of money on lottery tickets and games of chance. It is fun to win,  but I know there is always a chance that I will NOT hit the big one. It would be awesome to have the inside scoop on an online business that can’t fail. I wish I would have been living in Jerry and Marge’s hometown when he discovered the loophole in the lottery.

What is your Pitch?

Are you actually making money online or still looking for the perfect online business? Here is your chance to leave a comment with something you are doing to make money online. Tell me what you are doing and if you are getting paid.